Climate Update from Climate for Change 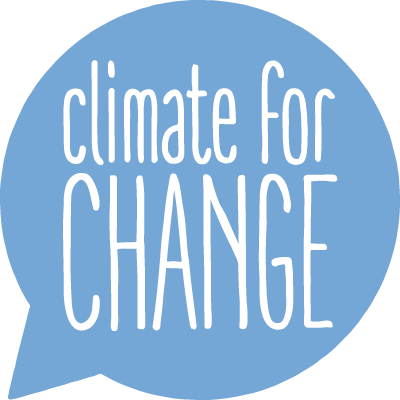 Welcome to Climate for Change's climate update! They’ve compiled some of the most important climate news and inspiration, told in five parts, to help you join the dots and understand the full story of climate change.

At the end of this update are always a number of climate actions you can take. If you don’t have time to do them now, we suggest taking a moment now & putting aside time in you diary over the weekend to action them. The Sustainable Living Festival is on in two weekend’s time and C4Cers are involved in multiple events, including a terrific collaboration with Melbourne Playback at Trades Hall - check out Section 5 for details!

Being informed about climate change is important, and sharing what you know with others is even more powerful. Share the articles that move you on social media and make a point of talking about the things you learn in this update, even if just a passing comment. Every conversation matters. You can also like our Climate for Changes Facebook page and make a point of sharing something from it regularly.

1. Our climate is changing, with devastating consequences now and in the immediate future.

2. Solutions are available and affordable – many are already being rolled out around the world.

3. But people with the power to make the changes we need aren’t acting fast enough – in fact, some are actively holding us back.

4. All over the world, people from all walks of life are building a movement for the changes we need.

5. But it's a race against time. We need everyone. Here's what you can do to join them:

Julian Atchison, on behalf of the team at Climate for Change.
http://www.climateforchange.org.au/
You can subscribe to this newsletter here.


Find Mindfulness Training near you.